How the idea for “Mobile Games Marketing for Indie Developers” was born?

It all started with a simple question: “Is there something that we can do to help other game developers?”. Fortunately, the answer came to us really quickly – we can share our marketing knowledge and experience! After all, people really like our blog, most of the posts are read eagerly, stats keep rising. We can definitely see that people are looking for some help. So why don’t we try to prepare something other than just blog posts? But what could it be? Some marketing to-do lists? Cool planner? Maybe some app? No, that’s not it… So maybe a short ebook? Something like “Short guide how to prepare a great marketing strategy” or “10 things each developer should know about game marketing”. At that moment it resonated the most with us and we decided to do it. So that’s it! That’s an amazing idea! One, two months at best and our short ebook will be ready.

Great start, right? Amazing idea, quick decision, and short plan to follow through… But reality came knocking at our door and everything went slightly differently than we’d expected.

Redefining the idea and change of plans

It didn’t take long to realize that it wasn’t going to be the quick venture we’d expected. Right at the beginning, the list of most important marketing activities turned out to be quite long – 15 topics. Later, when we wrote down bullet points about what each chapter should contain, we’ve got 7 pages in Word. Ehem, short ebook indeed. We crossed out four least important topics but that didn’t help much. It was still too much for a quick and easy book.

Questions were swirling in our heads. What should we do? What are our options?

Shortly after that the decision was made. We’re writing a comprehensive book with necessary marketing knowledge that every mobile developer will benefit from.

We had an ambitious plan and all that left was to put it into practice. So, at the beginning of 2021 ebook creation started.

It took us 3 months to write the first version. And as it turned out later, it was just half of the book. When checking it back and forth, new ideas were coming in every now and then: “Maybe we should also add something about SEO? Oh! There’s nothing about finding the right keywords, we have to add it! And also we need more charts to make it pretty”. It was neverending story. But finally we had to say STOP. Otherwise, we would never finish it.

At the end of May 2021 we had the final version of the content that we wanted to have. Uff, mission accomplished!

The storm is coming

Content of the ebook was finished and everything indicated that it would only be easier now. How wrong we were! Next step was to send the ebook for proofreading – that was actually a very easy task. While we were waiting for the corrected version, something more exhausting than writing was waiting for us. Design. It was supposed to be an easy task (at least in my head) – one, two days and it will be done. Various problems occurred (especially with ePub format) and a week passed in a blink of an eye.

And that wasn’t all. In the breaks between designing one chapter layout after the other, there were other tasks waiting for us. We had to prepare things like ebook cover, write various promo texts, create landing page, decide on which platform we would sell the ebook and prepare various graphics and videos for promotion. Typical marketing stuff. Lots to take care of and everything was time-consuming.

When everything was ready, the big day came.

Things we screwed up

Now it’s time for the hard truth. Yes, there are few things that we screwed up. But one of them is unforgivable, like unforgivable curses in Harry Potter. So never, ever do that.

We completely failed with marketing our own ebook about… well, marketing. Funny, huh? We started doing it only 2 weeks before release and it was way too late. We would like to blame being extremely busy due to work, fighting various company issues or moving out. But let’s be honest: there’s just NO excuse. We just failed in it, and that’s it. Learn from our mistakes, and always promote your stuff long before release. Whatever it is a game, app, plugin, or book. It’s just much harder to make things right after release.

One more thing that we didn’t do are pre-orders and it’s a mistery for us why.

We also chose a bad release day – we should have waited a bit longer with the release. We wanted to be done with the ebook release before moving out and have one less thing to worry about.

We also couldn’t afford making paid promotion right after release due to many unexpected expenses related to the fact of moving out. But that’s the plan for September when we will settle ourselves into a new, digital nomads life.

It was, and still is, a fun, yet exhausting experience. Some parts were easy, some were hard. Would we do it again? Yes, but without the mistakes we’ve made and because we know the ebook can help other mobile developers 🙂

You already know that presskit is for journalists, so now it’s time to take one step further in your marketing activities and […] 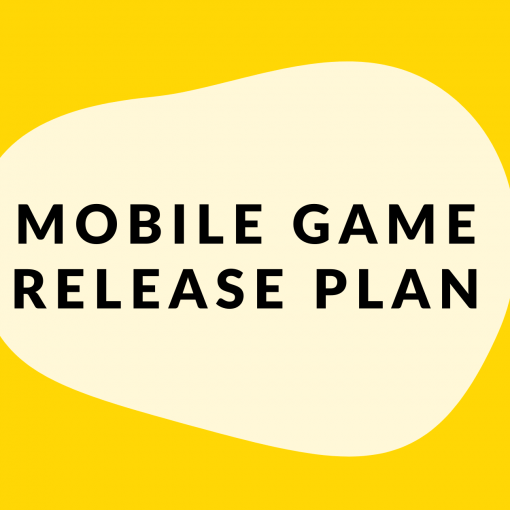 We’ve already talked about mobile game marketing so now you know what actions you should take to market your game. In What […] 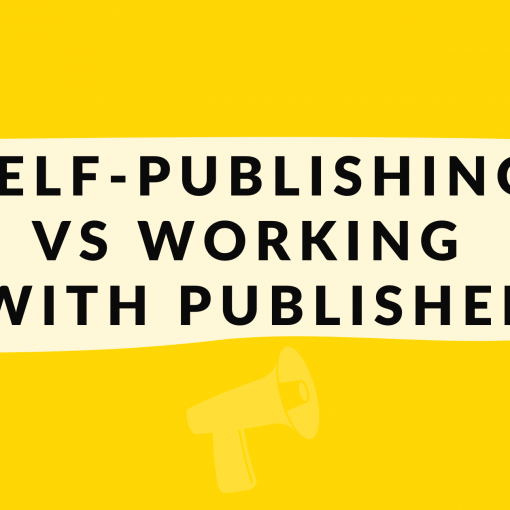 Self-publishing games vs working with a publisher is a big decision to make. You can work solo and publish games by yourself […] 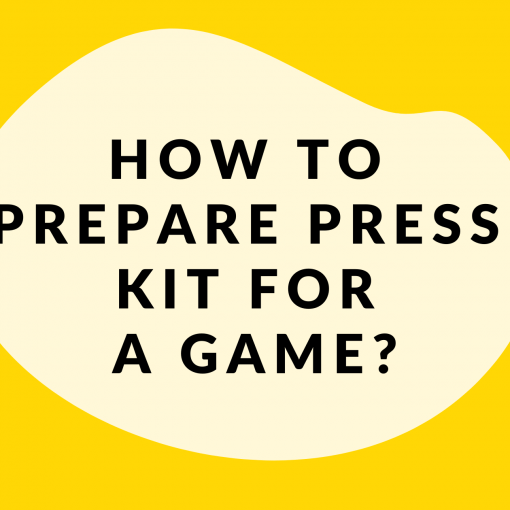 Getting your game noticed by many is a challenging and complex task. One part of your marketing efforts should be to get […]