So you want to create a VR / AR / XR game but wondering how to jumpstart the whole process? Or maybe you are just looking for useful plugins to speed up the process? One of the best things to do is to select the right assets that will help you save a ton of time and energy throughout the project. To help you with that we compiled the list of best Unity VR assets. These are tried and tested by plenty of people already doing their VR / AR / XR games so you cannot go wrong with either. One thing left for you to do is to select the ones that will fit specific requirements and the vision for your game. Let’s jump straight to the TOP20+ best Unity VR assets.

Note: Plugins are not listed in any particular order.

Make VR games quickly and easily. Auto Hand is a user-friendly, VR interaction system, which includes a posing system that automatically figures out what pose a hand should take when grabbing

The VR Interaction Framework makes it easy to create your own interactive objects and be productive quickly. This framework will give you the foundation you need to create polished VR experiences.

The perfect, easy and cheap way to simulate density, depth and volume for your spotlights and flashlights, even on Mobile! It greatly improves the lighting of your scenes by automatically and efficiently generating truly volumetric procedural beams of light to render high quality light shafts effects.

HexaBody VR is a Physics Driven Rigidbody Controller featuring responsive locomotion, jumping, standing, and crouching. The body design allows for realistic player movement, feet and legs lift and stomp during the jump cycle making it easy to jump, land, and then stand up on objects and your environment.

The only true curved interface system on asset store. Tested by thousands of developers. Made for Unity Canvas. Works with all Render Pipelines. Supports TextMeshPro. 10-second setup. Simply add a component to your canvas and choose how you want to interact with it.

HexaBody VR is a Physics Driven Rigidbody Controller featuring responsive locomotion, jumping, standing, and crouching. The body design allows for realistic player movement, feet and legs lift and stomp during the jump cycle making it easy to jump, land, and then stand up on objects and your environment.

Don’t forget about game marketing and get all info in one place.

GPU Instancer is an out of the box solution to display extreme numbers of objects with high performance. With a few mouse clicks, you can instance your prefabs, Unity Terrain details and trees.

Fastest Solution on the market! This package consists of the main post-processing stack features, which were maximally optimized to increase the performance even on low-end devices.

Mesh Combine Studio is an automatic grid cell based mesh combiner which can dramatically improve the performance of your game.

VR UIKit is the most popular UI framework for faster and easier VR development. It is versatile, unopinionated, and with great Unity Editor Integration. It includes many battle-tested components that have been widely used in VR community.
This package supports mouse control, gaze control, laser pointer control, and any other existing input method in the market.

Also for non-VR projects. Recursive Portals Built for URP and Single Pass Multiview VR compatible. Portals can be traversed without a single glitch in VR through walls.

Mirrors and reflections for VR

Also for non-VR projects. Easy Planar reflections that reflect each other recursively any number of times until your performance budget runs out. Built for URP and Single Pass Multiview VR compatible.

Interact your objects with telekinesis in VR! Levitate, push/pull, rotate the objects and you can do all these with physics. In VR, interaction is one the most important part projects and “telekinesis interaction” is convenient, fun and intuitive. With Telekinesis, you can feel the mass of an object, take or place it to the distant positions.

Easily display and interact with web content in 3D or 2D using the web browser plugin trusted by thousands of developers. See the developer site for full documentation.

You’ve probably found at least one asset already that could be a great addition to your VR / AR / XR game. No wonder since it’s based on the reviews from thousands of game developers and they definitely know what are the best Unity VR assets to use. Save as much time as possible by being smart with your assets strategy and good luck with your projects!

Wanna save some time during game development?

Check out our other posts with tried and tested unity assets:

BEST UNITY PLUGINS TO SAVE TIME

Note: all links to assets are affiliate links and that means that we will earn a little bit if you click and buy from it. 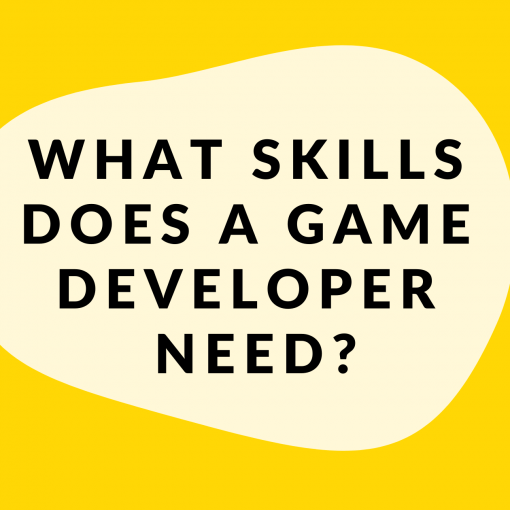 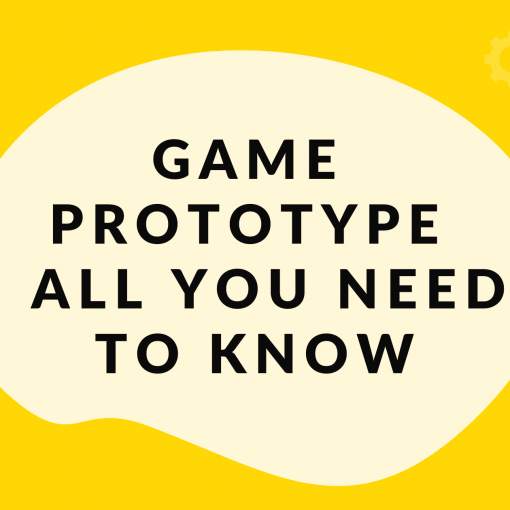 Got a game idea? Great! So now it’s time to check whether or not it’ll work and it’s worthwhile to pursue. This […] 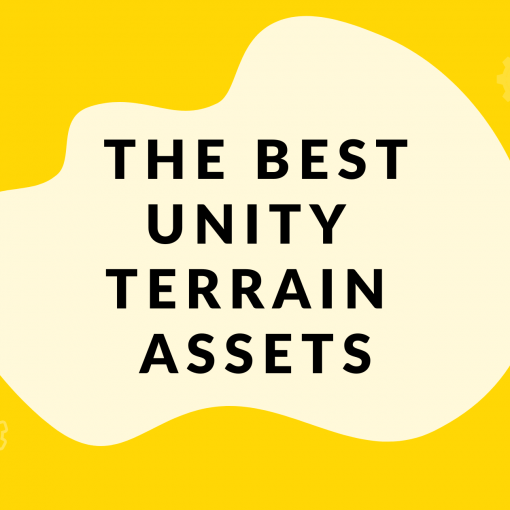 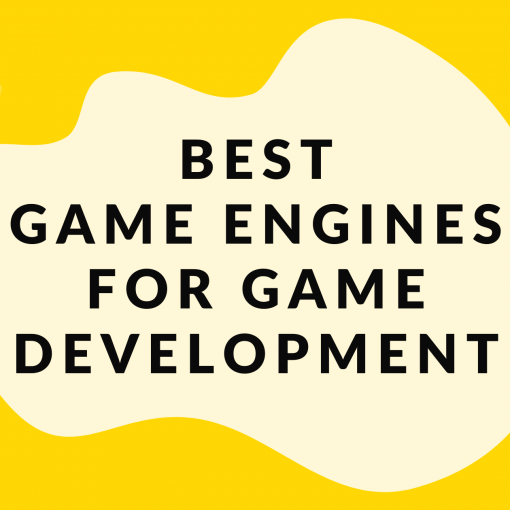 You need a game engine to create a game, period. It doesn’t really matter if you’ll choose one of the existing solutions […]