We’ve already talked about mobile game marketing so now you know what actions you should take to market your game. In What is game development? we also briefly mentioned marketing actions during game pre-release & release. So today we’ll talk a little more about mobile game release plan – what to do and when. We’ll tell you about our experiences and what methods we use for increasing the chances of being featured.

What are the key steps for a successful game release?

First of all: you need to set a release date. You need a deadline that will help you organize all your release activities. Unless you want to postpone the release several times make sure that the date you’ve set is realistic!

Got a release date? Great! Now, it’s time to start making some noise about the game. Here’s a shortcut of what you can find in the Mobile Game Maketing post:

Before the next steps, you need to create a presskit. You’ll need it for feature forms, emails, etc. Don’t forget to include essential parts like game description, screenshots, gameplay videos/trailers, links, etc.

No later than 4 weeks before release send Play Store Form.

Another important step, both during pre-launch & launch, is to contact the press and influencers. It’s hard to say when you should send first mails because it highly depends on what you want to achieve. We did this a few times around 2-4 weeks before the release and we focused on getting reviews. Your goal should be to get your game covered in as many places as possible. But be prepared that it’s not easy to achieve, especially when you’re asking for a free review. Keep your message short and specific & include all important dates, links, promo codes, presskit, etc.

Now it’s time to let the whole world know that your game is out! On release day:

Ok, that’s it. Or at least these are the things that we’re doing. 🙂 It worked well for three of our games to date, but we are still trying and learning new things with each new project.

To help you with that even more we’ve prepared a GAME RELEASE PLAN SHEET. It will help you organize all the specific actions you need for release of your game. Fill it with everything you need to for a successful release and stop worrying that you’ll forget about something important 🙂 Dig in!

Hope it will be helpful for you and from now on you won’t get lost in all marketing activities 😉 Happy planning! 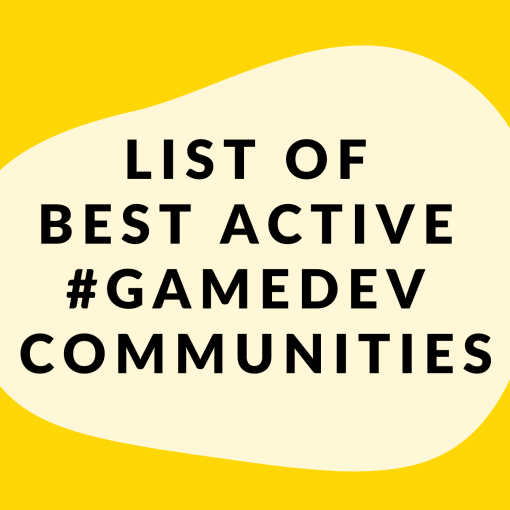 Communities are places where your fellow game developers are and it’s definitely worth considering to be active on some of them. There […] 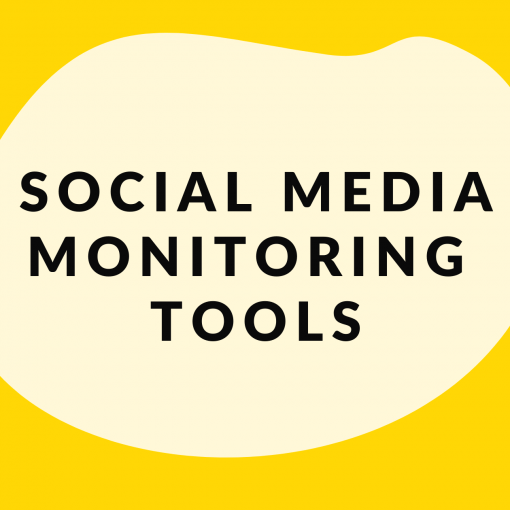 You post about your games, you communicate with media and influencers, people play your games and write about them. It can be […] 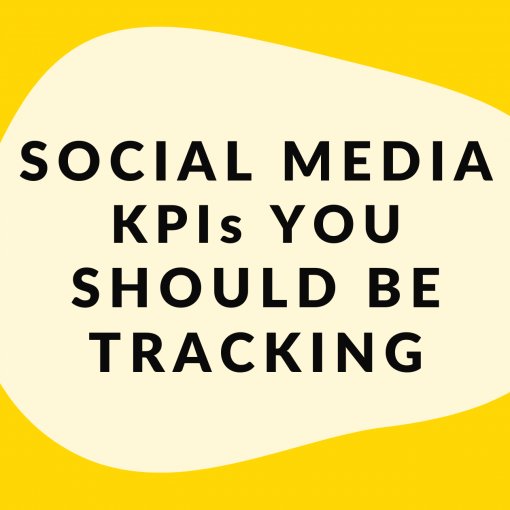 It’s not a secret that nowadays social media plays a very important role for many businesses. Various platforms allow them to reach […] 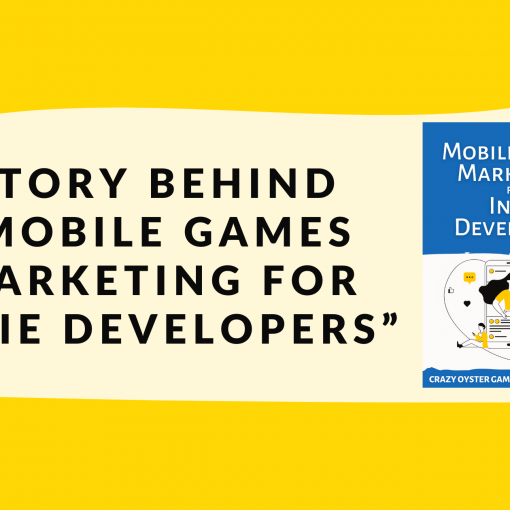 How the idea for “Mobile Games Marketing for Indie Developers” was born?  It all started with a simple question: “Is there something […]